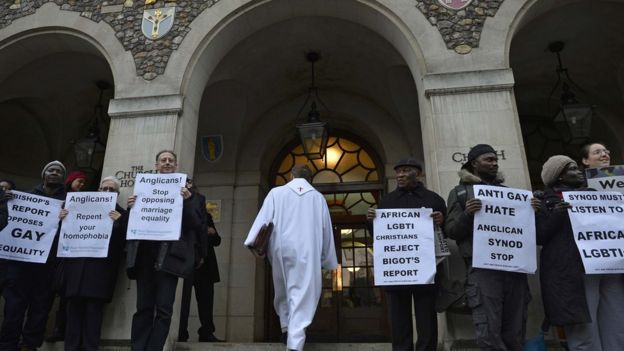 I blog on a range of subjects arising from various aspects of my life. On https://theretiringacademic.wordpress.com, I focus on my reactions to early retirement and think about aspects of teaching and research which I hope will be stimulating to those still working in higher education. On https://shared-conversations.com, I blog as an authorized lay preacher in a pretty standard parish church of the Church of England, who needs to write in order to find out what she thinks. I took part in the Oxford/St Albans/Armed Forces C of E 'Shared Conversations' in March 2016, worked on the Living in Love and Faith resources from 2017 and was elected to General Synod in October 2021, and continue to try to reflect on some of the issues. On https://mistakinghistories.wordpress.com I share my thoughts on various aspects of the history of medicine and the body. I have also written for The Conversation UK on https://theconversation.com/profiles/helen-king-94923/articles
View all posts by fluff35 →
This entry was posted in Episcopal Teaching Document, Living in Love and Faith and tagged Adriaan van Klinken, Africa, AIDS, anthropology, SOAS. Bookmark the permalink.